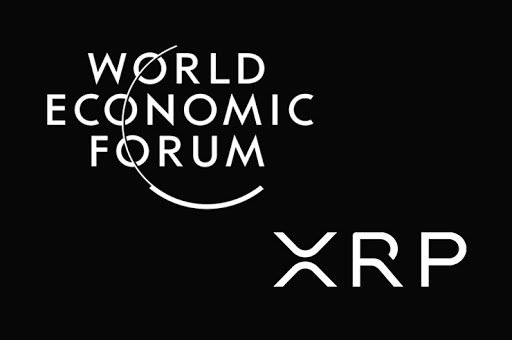 
XRP and JPM Coin were mentioned as instances of digital currencies used for inter and intra-payments and settlements. The reason JPM coin and XRP were put together might have come from the rivalry when JPMorgan made its stunning venture into cryptocurrency in 2019.

Brad Garlinghouse, CEO of Ripple, pointed out that banks always have different opinions on cryptocurrency. However, he also insisted that bank coins were not the solution as they could work only within a closed network. Ripple is a startup, which has become a prominent name in the crypto industry. Earlier, Fortune recognized Ripple as the best workplace in 2020.


Other Coins Also Gets A Mention


Although crypto was still the most notable one in Davos, it was no longer ignored like a fad. Besides XRP, the WEF toolkit mentioned digital currencies like Bitcoin and Ethereum as well as a list of stablecoins, ranging from Tether (USDT) to Facebook's ambitious Libra cryptocurrency, which has emerged as a primary concern for regulatory bodies.

The WEF at Davos was held from January 20 to 24. The forum indicated that Blockchain technology could be its agenda, but it would not get much attention. Although not cryptocurrency, 135 nations would be there to debate on proposals to provide the tax challenges posed by the global economy, which would be digitized at a fast pace.

According to a report, Garlinghouse got some attention in Davos after he criticized Bitcoin as a payment method and declaring that Ripple could start an IPO. Speaking of the Ripple, the CEO announced the plan of going public an evolution for the $10 billion company.