The CEO of Root One Soft, the parent company of BitBerry, Jang Sung-hoon, has recently announced that they would shut down the popular South Korean crypto wallet, on February 29, 2020, at around 3:00 pm. Recently, regarding the closing down of the crypto wallet, Sung-hoon has stated, “We decided to close the business due to the market deterioration and uncertainty of the blockchain industry.” 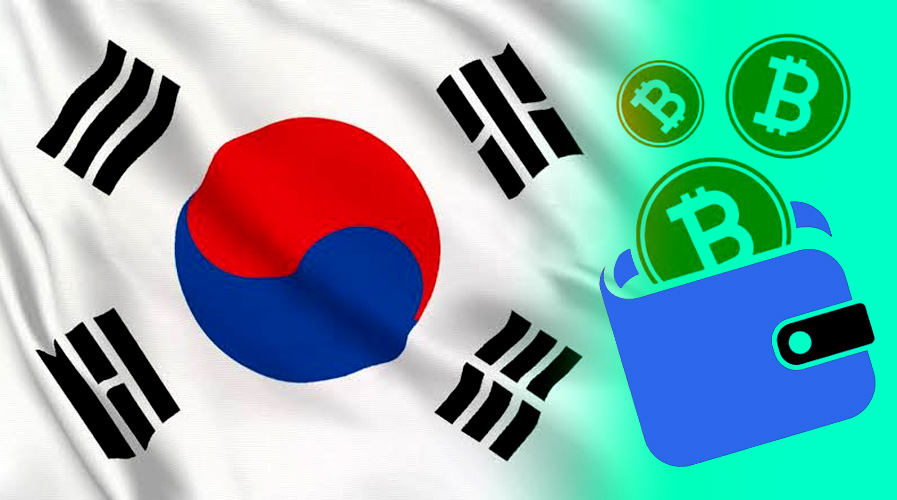 There were a large number of people who became part of the crypto community because it was easy for them to sign in to the BitBerry crypto wallet app through Kakao talk ID. In South Korea, Kakao Talk was the most popular messenger application and it was easy to use BitBerry with the messager application as it allowed the users to receive crypto payments on their mobile numbers.


BitBerry suffered from financial problems in the crypto bear market which continued for almost two years.

Later, Bitberry also held discussions with the research department of Dunamu, Lambada 256 but as the BitBerry decided to shut down the crypto wallet, the discussion between both the companies stopped. According to reports, Dunamu, itself was the parent company of South Korea’s largest crypto exchange, Upbit.

The decision of pulling the plug on BitBerry, it was evident that the crypto market and especially the South Korean crypto market was still suffering from the bear market fallout.
Earlier, the Business Korean had revealed that out of 200 cryptocurrency exchanges, 97 per cent of them were close to insolvency and bankruptcy. According to the reports, there was a time when crypto adoptions were higher in Korea. It was also part of one of the leading crypto markets which had high rates of blockchain investments and startups. The reports added that for very long, the South Korean Government was ruling the blockchain-friendly regulation and its military was even adopting a blockchain ID and authentication system.